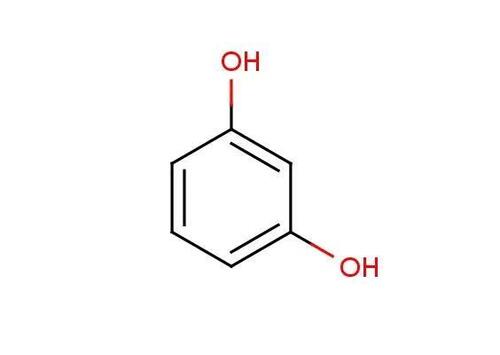 Medical:Used externally, it is an antiseptic and disinfectant, and is used 5 to 10% in ointments in the treatment of chronic skin diseases such as psoriasis, hidradenitis suppurativa, and eczema of a sub-acute character.It is present in over-the-counter topical acne treatments at 2% or less concentration, and in prescription treatments at higher concentrations.Weak, watery solutions of resorcinol (25 to 35 g/kg) are useful in allaying the itching in erythematous eczema.A 2% solution used as a spray has been used with marked effect in hay fever and in whooping cough.In the latter disease 0.6 mL of the 2% solution has been given internally. It can be included as an anti-dandruff agent in shampoo or in sunscreen cosmetics.It has also been employed in the treatment of gastric ulcers in doses of 125 to 250 mg in pills, and is said to be analgesic and haemostatic in its action.In large doses, it is a poison, causing giddiness, deafness, salivation, sweating, and convulsions. It is also worked up in certain medicated soaps.Monoacetylresorcinol, C6H4(OH)(O-COCH3), is used under the name of euresol.Resorcinol is one of the active ingredients in products such as Resinol, Vagisil, and Clearasil.

Chemical:Resorcinol is also used as a chemical intermediate for the synthesis of pharmaceuticals and other organic compounds. It is used in the production of diazo dyes and plasticizers and as a UV absorber in resins.

An emerging use of resorcinol is as a template molecule in supramolecular chemistry. The -OH groups on resorcinol form hydrogen bonds to target molecules, holding them in the proper orientation for a reaction. Many such reactions are able to be carried out in the solid state, thereby reducing or eliminating the use of solvents that may be harmful to the environment. (see Green chemistry)

Resorcinol is an analytical reagent for the qualitative determination of ketoses (Seliwanoff's test).

Resorcinol is the starting material for resorcinarene molecules and the initiating explosive lead styphnate.

Resorcinol reacts with formaldehyde to form a thermoset resin which can form the basis of an aerogel.

Other Products in 'Pharmaceutical Material' category 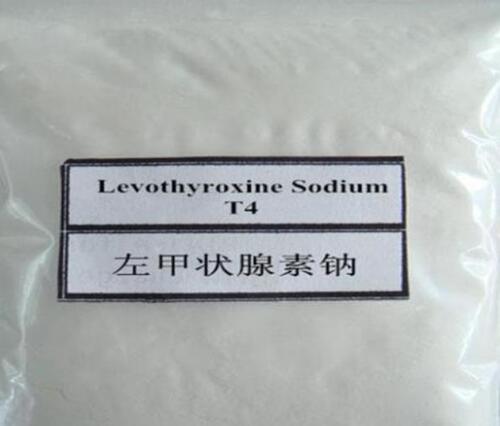 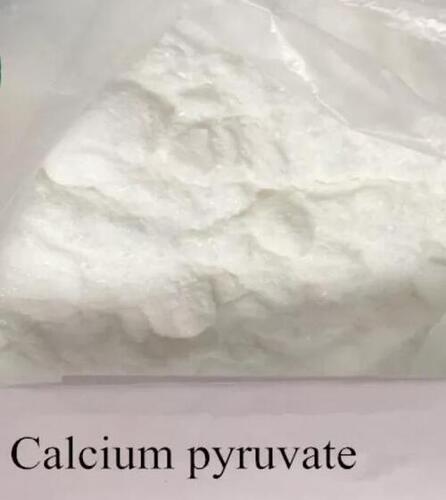 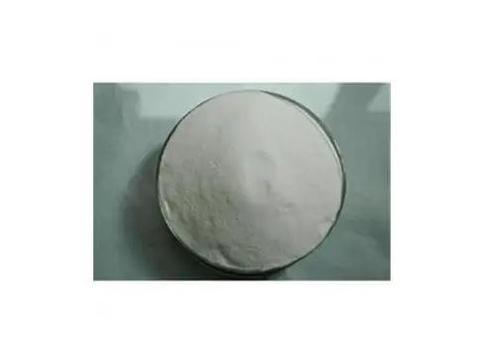