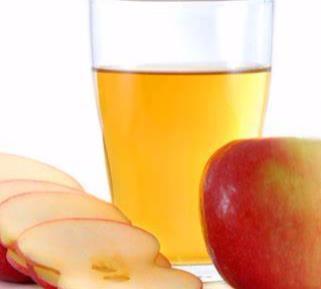 Apples are an important ingredient in many desserts, such as apple pie, apple crumble, apple crisp and apple cake. They are often eaten baked or stewed, and they can also be dried and eaten or re-constituted (soaked in water, alcohol or some other liquid) for later use. Pured apples are generally known as apple sauce. Apples are also made into apple butter and apple jelly. They are also used (cooked) in meat dishes.

The proverb "An apple a day keeps the doctor away," addressing the health effects of the fruit, dates from 19th century Wales. Research suggests that apples may reduce the risk of colon cancer, prostate cancer and lung cancer. Compared to many other fruits and vegetables, apples contain relatively low amounts of Vitamin C, but are a rich source of other antioxidant compounds. The fiber content, while less than in most other fruits, helps regulate bowel movements and may thus reduce the risk of colon cancer. They may also help with heart disease, weight loss, and controlling cholesterol, as they do not have any cholesterol, have fiber, which reduces cholesterol by preventing reabsorption, and are bulky for their caloric content like most fruits and vegetables.

There is evidence that in vitro apples possess phenolic compounds which may be cancer-protective and demonstrate antioxidant activity. The predominant phenolic phytochemicals in apples are quercetin, epicatechin, and flavanols (mainly proanthocyanidins, and mainly procyanidin B2). Apples also possess chlorogenic acid, which are also of antioxidant activity.

Certain research found that the antioxidant compounds of apples are rich in immature apple fruits.The contents of total phenolics, chlorogenic acid, flavanols and proanthocyanidins in apple fruits fell sharply during early stage of development, and then decreased slightly or inclined to constant. It was suggested that immature fruit was the best for extraction of polyphenol compounds according to the polyphenol content.

The apple polyphenol extracts had stronger reducing capacity, antioxidant activity on lipid-peroxidation, and scavenging effects on hydroxyl radical, superoxide anion radical and nitroso than ascorbic acid at the same concentration. In the range of test concentration, the maximum scavenging or inhibition rate of apple polyphenol extracts to linoleic acid auto-oxidation, nitroso, hydroxyl radical generated by Fenton reaction, superoxide anion radical generated by illuminating riboflavin and pyrogallol auto-oxidation was 94.4%, 95.76%, 96.64%, 95.19% and 90.48% respectively. The results suggested that the apple polyphenol extracts was an excellent natural antioxidants, free radical and nitroso scavenger.

The Apple Extract used in dietary supplements is derived from the immature fruits of the plant apple tree (Malus domestica). 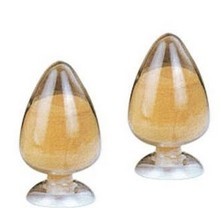 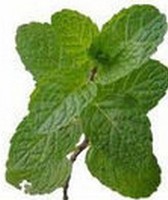 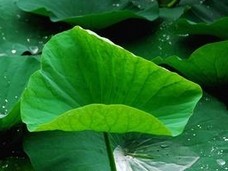 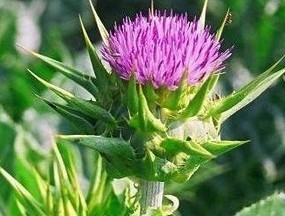 ×
Get a price quote for Malus domestica extract (apple extract)
×