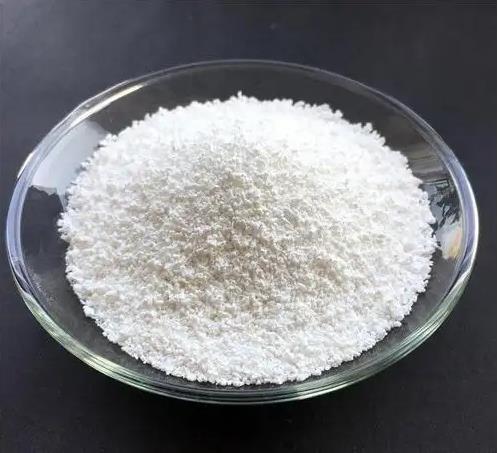 Description:Fluconazole is an antifungal medication that is administered orally or intravenously. It is used to treat a variety of fungal infections, especially Candida infections of the vagina,mouth, throat, and bloodstream. It is also used to prevent infections in people with weak immune systems, including those with neutropenia due to cancer chemotherapy, transplant patients, and premature babies. Its mechanism of action involves interfering with synthesis of the fungal cell membrane.

Fluconazole's spectrum of activity includes most Candida species (but not Candida krusei or Candida glabrata), Cryptococcus neoformans, some dimorphic fungi, and dermatophytes, among others. Common uses include:

1)The treatment of non-systemic Candida infections of the vagina,throat, and mouth.

3)The prevention of Candida infections in people with weak immune systems, such as those neutropenic due to cancer chemotherapy, those with advanced HIV infections, transplant patients, and premature infants.

4)As a second-line agent for the treatment of cryptococcal meningoencephalitis, a fungal infection of the central nervous system.

Other Products in 'Pharmaceutical Material' category 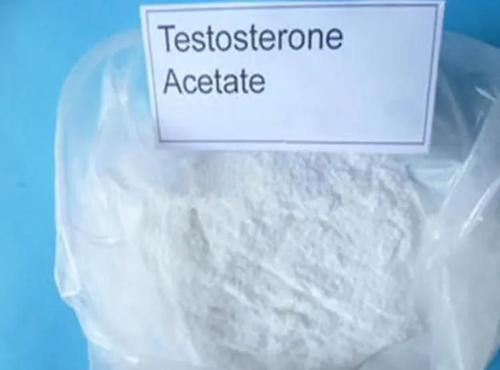 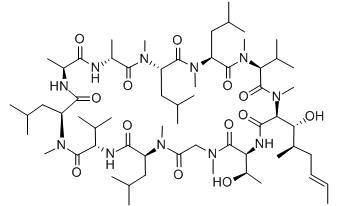 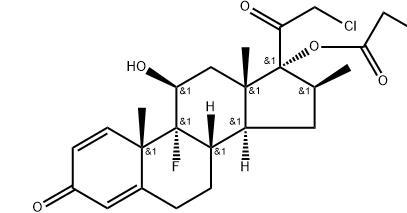 ×
Get a price quote for Fluconazole (Diflucan)
×