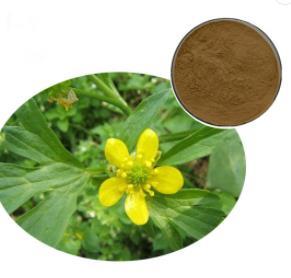 Description: Cat's claw (Uncaria tomentosa), an herb found in a limited region of the upper Andes in Peru, is one of several dozen herbs being promoted these days as an effective treatment, even a potential cure, for cancer, AIDS, chronic fatigue syndrome, candida infection, arthritis, and other disorders for which modern medicine is often unsatisfactory.  The broad spectrum of action claimed for these herbs is not an impossibility, as the disorders that are said to be treated involve the immune system: there could be a central regulatory mechanism affected by a natural compound that leads to improvements for many patients with various diseases.  The suggestion that the herbs produce dramatic effects or are curative rather than merely helpful is more problematic, as clinical evaluations of several such materials have failed to confirm many of the claims that were based on individual case studies.  For example, among claimed alternative medicine cancer cures, follow-ups conducted by independent investigators have almost always led to an examination of death certificates.

One of the sad features of this on-going promotion of various remedies is that few times are they ever investigated far enough to determine actual clinical effects.  Even if not a cure, a therapy that has low toxicity, few side effects, and some ability to reduce symptoms or prolong life might be valuable, especially to patients given little hope by the current medical therapies.  Instead, it seems that importers, distributors, manufacturers, and educators who themselves did not bother to become educated about the substances involved like to jump the gun, make claims far in excess of what is known, relying heavily on laboratory research and a few unconfirmed and poorly delineated case studies, get a market going for the item, and then, with profits in hand, move on to the next remedy, letting the previous item fade out slowly as its enthusiasts also move on.

Cat's claw seems exotic because it is a native Indian remedy from the mountains of Peru.  Yet, there is no evidence that it is any more valuable than less exotic items from China, India, Europe, or the U.S. which were previously considered exotic.  Apparently, the root bark of the plant has been used by the aborigines in the area where it grows for gastric distress, skin diseases, arthralgia, and cancer.  It is not clear how accurately cancer was diagnosed (in most medical traditions, cancers, abscesses, and non-malignant swellings were lumped together), nor what effect this herb had in native hands, nor whether it was only one of several remedies provided in combination to the patient.  The claw which characterizes this vine may have been selected by doctrine of signatures as something that could penetrate and puncture a lump or grab the cause of localized pain.  In China, the related plant Uncaria rhynchophylla (gouteng), is said by native healers to effectively treat headaches: the hook on the vine indicates that it can go in and grasp the pain to pull it out.  This explanation may also come after the observation of effects, as an aid to memory: Chinese research confirms that the herb can treat certain types of headache, especially that associated with hypertension. 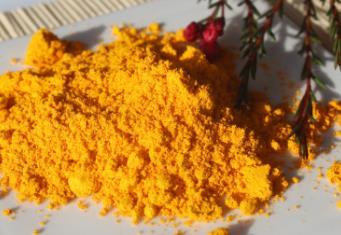 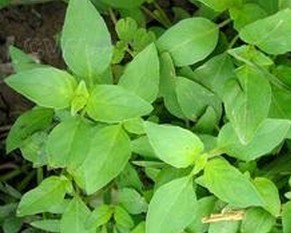 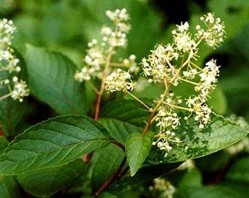 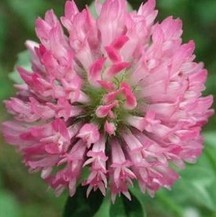