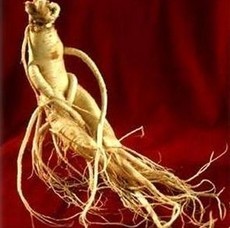 
American ginseng (Panax quinquefolius) is an herbaceous perennial plant in the ivy family. American ginseng was formerly particularly widespread in the Appalachian and Ozark regions (and adjacent forested regions such as Pennsylvania, New York and Ontario). It is also grown commercially, under artificial shade, woods cultivated, or wild-simulated methods, in Wisconsin and Minnesota. Wisconsin, particularly Marathon County, accounts for about 95% of production in the United States. It is also widely grown in Ontario, Canada and China.

2. Descriptions and Specifications of Product

American ginseng is possibly safe in adults and children when used short-term. It can cause some side effects including diarrhea, itching, trouble sleeping (insomnia), headache, and nervousness. In some people, American ginseng might also cause rapid heartbeat, increased blood pressure or decreased blood pressure, breast tenderness, vaginal bleeding in women, and other side effects. Uncommon side effects that have been reported include a severe rash called Stevens-Johnson syndrome, liver damage, and severe allergic reaction.

For reducing blood sugar after a meal in people with type 2 diabetes: 3 grams up to 2 hours before a meal. American ginseng should be taken within 2 hours of a meal. If it is taken too long before eating, the blood sugar might become too low. 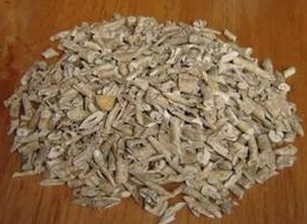 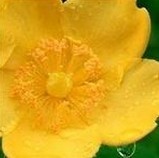 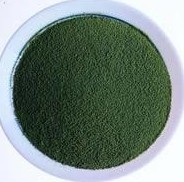 ×
Get a price quote for American Ginseng Extract
×